The Adlington name means a lot in the swimming community. With 4 Olympic medals and the media tagline of ‘Britain’s greatest ever swimmer’ (which, although justified by achievement, is not something Becky would ever say) gaining your qualification from Becky Adlington Training will add value as you embark on your future swimming teacher experience.

4 years after retiring from competitive swimming Becky’s profile in the industry is as high as ever. 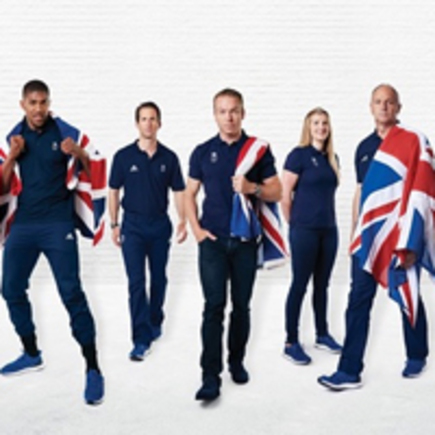 Becky chosen as one of 8 great Olympians as Rio Ambassadors...

"What an honour and a thrill it was for me to be named one of the ‘8 Great’ Olympians chosen by the British Olympic Association to lend experience, knowledge and support to our athletes as they prepare for Rio 2016. The “Bring on the Great’ campaign was launched at Queen Elizabeth Olympic Park last August to mark one year to Rio - and, Wow, am I in some illustrious company!

In recent months Chris Hoy, Denise Lewis, Beth Tweddle, Ben Ainsley, Anthony Joshua, Sarah Stevenson and Steve Redgrave and I have featured in promotions aimed at inspiring the nation to support Team GB and continue the momentum from London 2012.

That's the public face of the idea, but I think even more important is the role we've been playing behind the scenes, mentoring and encouraging the young athletes in our particular disciplines as they have prepared for the Games. That's what I love and, after the success we enjoyed at the European Championships there's lots of confidence in the squad."

Becky is centre stage in BBC coverage for Rio

"I'm on my countdown for Rio now.  The Aquatics Stadium in the Barra Olympic Park looks amazing and a suitable venue to mark the  120th anniversary of swimming as an Olympic sport. I am really looking forward to joining up with my old pal Mark Foster in the BBC TV studio coverage from poolside.

Mark and I go back a long way and we have a good rapport. Although we are there to provide expert opinion and analysis, the job is also to make sure that viewers who are not necessarily up to speed on swimming don't feel left out, so we are able to lighten things up and have a laugh as well as the serious stuff of winning medals. The swimming events run for 8 days from Saturday the 6th August until Saturday 13th." 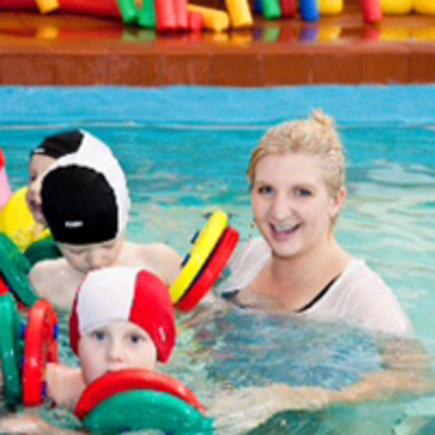 Becky is also a qualified teacher

"I am delighted by the number of people who are interested in becoming a teacher through Becky Adlington Training, partly because I know what commitment it takes to get your qualifications. I've been there, I’ve done it, and it's such a worthwhile feeling.

When I retired from competitive swimming after London 2012, I was determined to become fully qualified before starting my own SwimStars learn to swim programme. I didn't want to be seen as merely a figurehead, lending my name to the company. I am passionate about teaching children to swim, but teaching is a different kettle of fish to competing, so I wanted to make sure I gained the teaching qualifications and understood what it takes to be a good teacher.

By doing so I can pass onto the teachers who want to work with us in SwimStars what is expected of them. I'm very proud that already over 10,000 children have been taught to swim with us. That number just keeps growing, and I have exciting plans for further expansion in the pipeline."